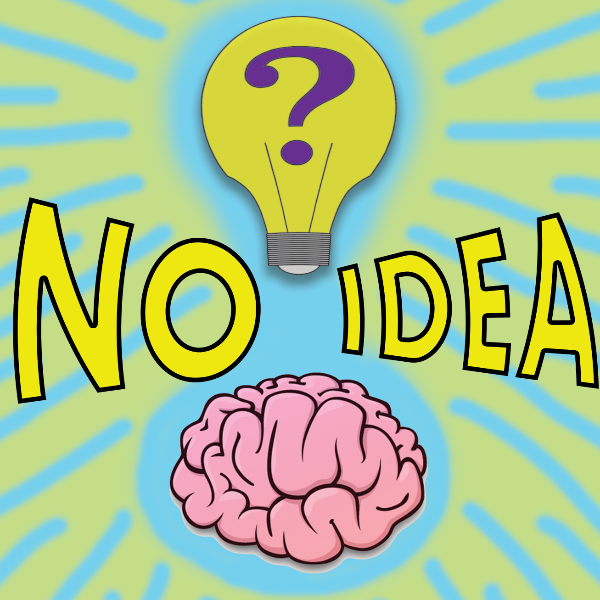 It's a 2 team improv showdown! 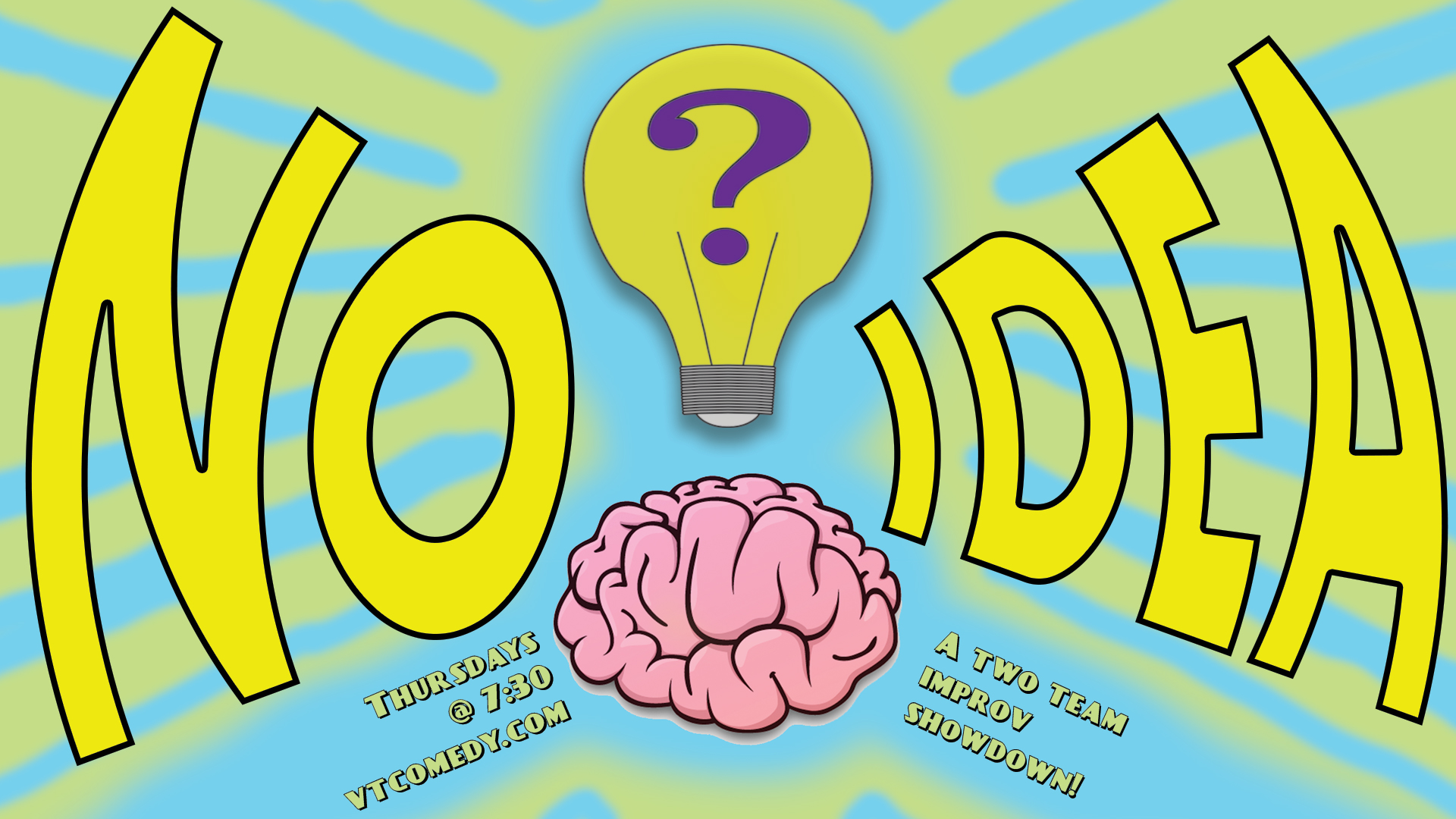 ABOUT THE SHOW:
Every Thursday night, members of the Vermont Comedy Club challenge improvisers from another city to battle! This improvised game show will pit the best comedic minds against one another using audience suggestions and ultimately be won through audience voting. Who will win?...You’ll have NO IDEA!

It's FREE and it's FUN and you've got nothing to do either, so join us! Every Thursday at 7:30pm on Vermont Comedy Club's Facebook, YouTube and Twitch channels. Don't miss it!